The prestigious World Slasher Cup is ready to live up to its reputation as the Olympics of Sabong, with household names of the sport all set to compete on January 20 to 26 at the Smart Araneta Coliseum.

In a press conference held on January 18 at the Novotel Hotel Araneta City, some of the over 200 registrants gathered to officially welcome the start of the most awaited international cock derby this year.

It was truly a special occasion, as even Rayandra Seville Alexander – the daughter of Ray Alexander – joined this year’s registrants in the press conference. A special tribute video was aired in honor of the late legendary breeder, and a plaque of appreciation was given to Rayandra in behalf of his father.

This momentous event has already drawn in participants from across the globe with foreign participants raring to take the cup away from the crop of Filipinos that have dominated the WSC these past years. Fans can look forward to seeing winged warriors meticulously cared for in fowl farms here and abroad battle it out. 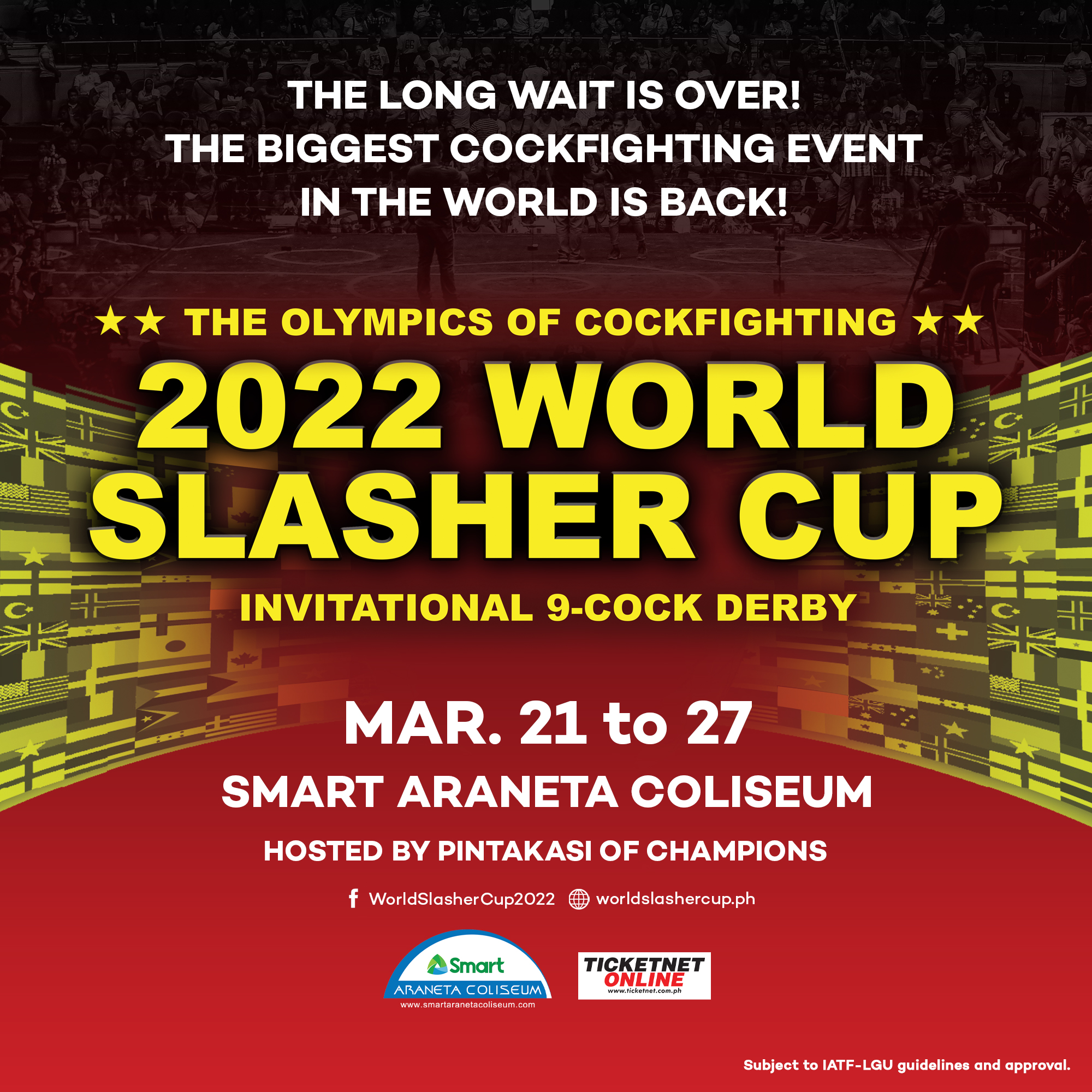